The Emmy Awards celebrated the industry’s most interesting celebs featuring a star-studded event, the Oscars equivalent of the television world brought elegance as usual and our favorite stars donned their best outfits on the red carpet.

In a night with political attacks aimed at US President Donald Trump, Saturday Night Live won the most statuettes, including Alec Baldwin and Kate McKinnon’s impersonations of Trump and Hillary Clinton, while Black Mirror’s Charlie Brooker was Britain’s highest achiever. Veep and Big Little Lies were also recognised at the 69th annual ceremony.

Catch up all our favorite looks from the 69th Annual Primetime Emmy Awards at Microsoft Theater on September 17, 2017 in Los Angeles, California. 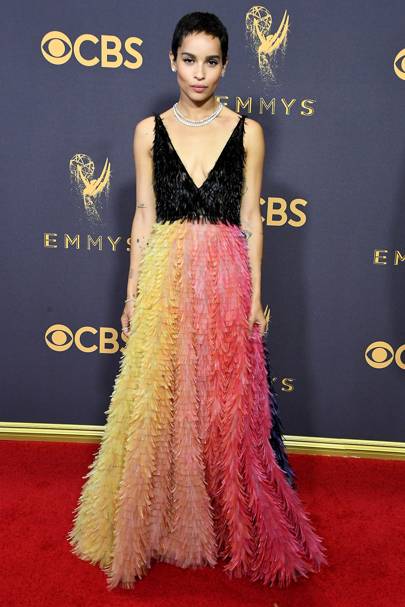 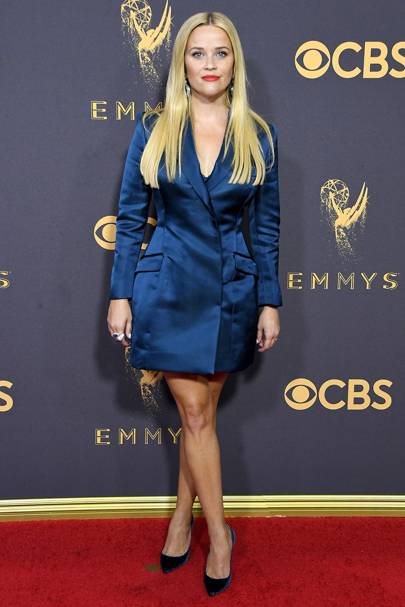 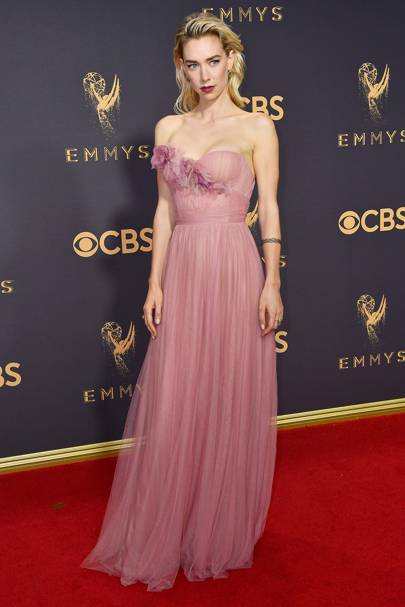