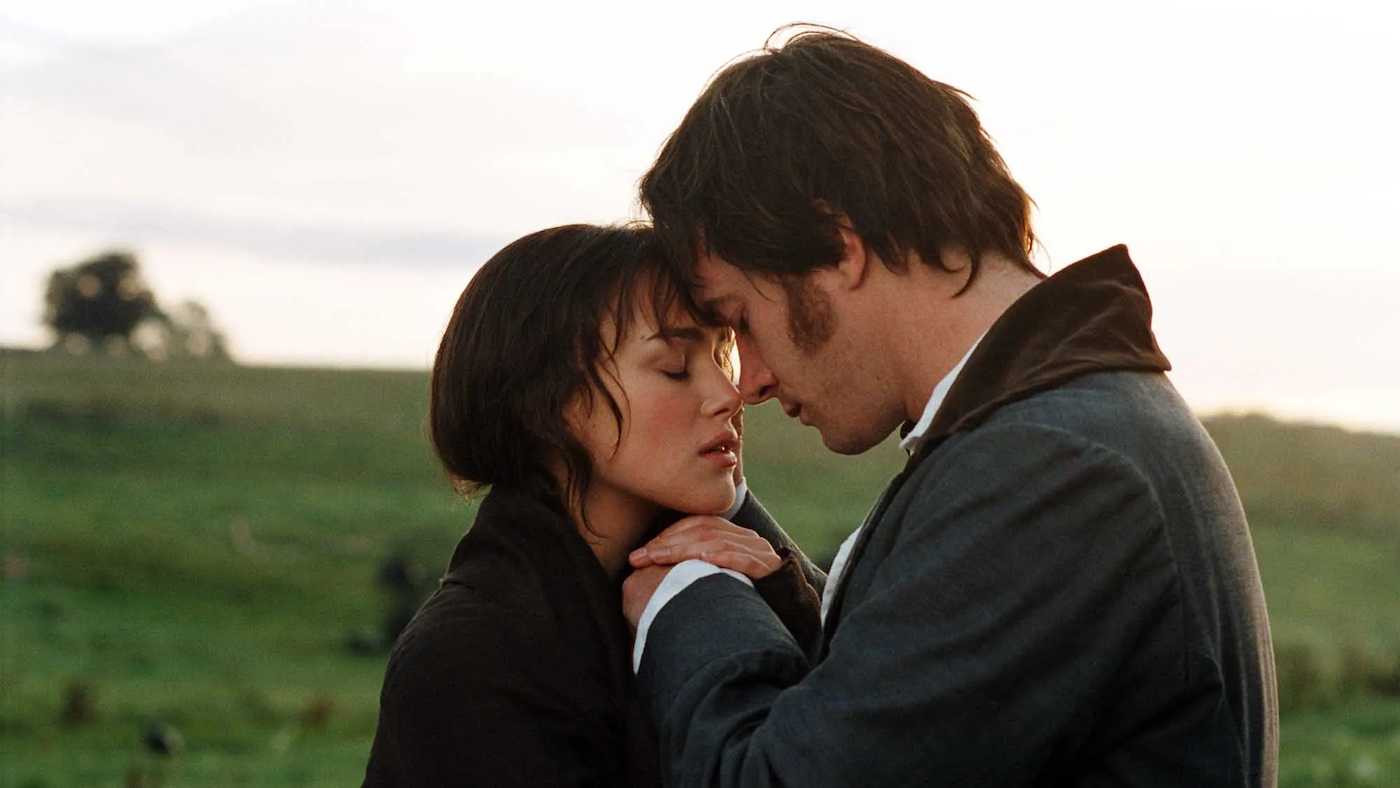 With Valentine’s Day here, everyone is starting to feel loved up. Whether you are spending the day with a significant other, having a Galentine’s Day with your friends or having a nice self-care day, watching romantic films is part of the 14th of February. Here are our top romance movies for Valentine’s Day.

Starting off the list, is the 2018 film Love Simon, Adapted from the novel Simon vs The Homosapien Agenda, this film is a true gem. We follow Simon Spier, a closet-gay teenage trying to navigate his last few weeks of senior year at high school as well as dealing with his own feelings and sexuality. Not only that, but Simon slowly develops a relationship with the mysterious ‘Blue’, another gay teen at his school dealing with some of the same issues. This coming of age teen classic is a great movie, there’s no doubt about that. Yes, romance is a big part of this movie, teen romance. But at its core is something that so many people struggle with. Growing up, most teens aren’t always sure of who they are, they struggle with their identity. But that’s OK. You really feel for Simon during the duration of the film, and the last scene? It still makes us smile.

Would this list be complete with a rom-com? We think not. Crazy, Stupid, Love received mixed reviews when it was first released. But there’s not doubt about it, it’s a rom-com and it’s a pretty good one! The story follows Cal, who has recently separated from his wife Emily and is trying to navigate his life as a newly-single man. Steve Carell stars, alongside Ryan Gosling, Julianne Moore and Emma Stone. This is a fun film, maybe not the created romantic comedy ever made but it doesn’t need to be. It’ll make you laugh and it’ll make you smile. You’ll root for the main characters and be pretty satisfied with the ending. And that’s pretty much all you need for this Valentine’s Day.

10 Things I Hate About You

The 1999 rom-com, a modernisation of Shakespeare’s Taming of The Shrew, is a true cult classic. With a cast that includes Heath Ledger, Julia Stiles, and Joseph Gordon-Levitt, who were quite unknown at the time, this movie is definitely one for this Valentine’s. We follow new student Cameron, who is smitten with Bianca. In an attempt to get around her father’s rules on dating, he attempts to get Patrick to date Bianca’s ill-tempered older sister, Kat. Not only is the fashion and soundtrack iconic, you can’t help but feel nostalgic. And who can forget the iconic singing scene? That alone makes this movie perfect for this list.

Brokeback Mountain may be one of the most heartbreaking movies on this list, but how could we not mention it? Both Heath Ledger and Jake Gyllenhaal embodied the characters of Ennis and Jack, making us as viewers believe them and their story. It would be an understatement to say this film caused some controversy. Only being released in 2005, which doesn’t even seem that long ago, people were not happy with the content of the film. It’s almost maddening to think that, especially as now this film is seen as one of the best films from the 21st Century. It is a love story, simple as that.

Known as Jane Austen’s most popular novel, there have only been a few adaptations of the romantic classic, but Joe Wright’s 2005 adaptation is a must-see this Valentine’s Day. We all know the story, but that doesn’t stop the excitement when Mr Darcy and Lizzie meet for the first time, their first touch, the first proposal, the yearning for each other and that beautiful, beautiful scene at the end of the film. This love story never gets old, clearly, and audiences will always enjoy the scenes between Mr Darcy and Lizzie. Although the 2005 adaptation does regularly get compared to the 1995 mini series, starring Colin Firth and Jennifer Ehle, this film is great in its own right. And a perfect film to watch this Valentine’s Day.

Check out our homepage for all latest news!