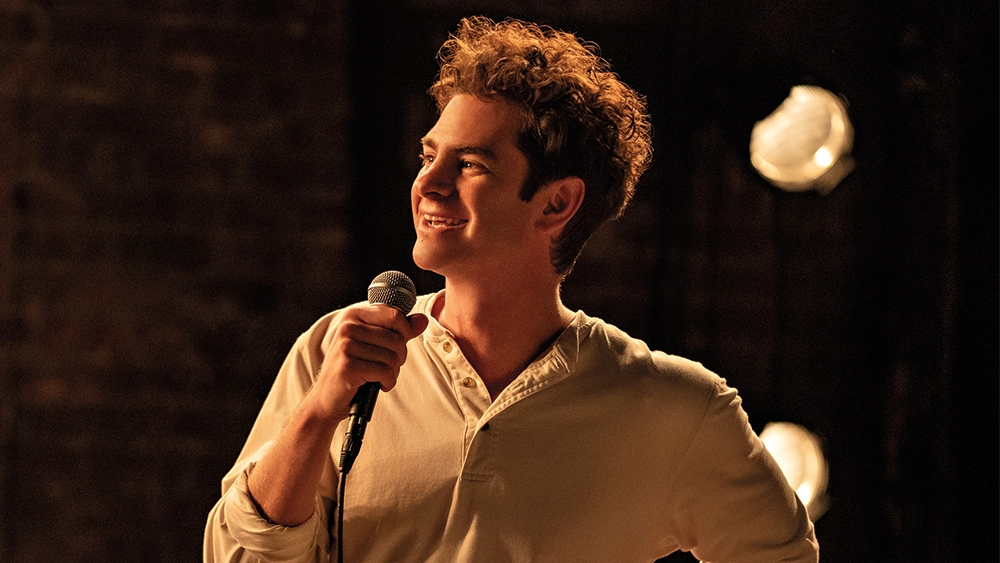 Lin Manuel Miranda’s adaptation of Jonathan Larson’s Tick Tick…Boom! show has been cited as one of the best films of the year. This heartfelt and honest tribute to Jonathan Larson, a trailblazer in terms of the world of Broadway had rightfully earned that title, showing the good, the bad, and the ugly of musical theatre. Here’s our review of Netflix’s film, Tick Tick…Boom!

Musical of the year

2021 has been a fantastic year for musicals. In The Heights, feature music for Manuel Miranda was a huge hit with critics, a joyful and exciting musical which so many people loved.

However, Tick Tick…Boom! Is definitely at the top of many people’s lists. This is almost a love letter for musical theatre fans, who understand the intensity of broadway, the trials, and tribulations. But that doesn’t mean it has been exclusively enjoyed by them. People who have never watched musicals or who were unaware who Jonathan Larson was before watching this have cried, laughed, and sang along to this genius of a film.

The American Institute cited it as one of the best films of 2021, a film that captures the truth of the highs and lows of creating art, seeing it come to life but the reality that so many faces in the industry. The film focuses on Larson’s feelings of doubt, regret and that he is running out of time. Turning 30 in a week when the film begins, so many can resonate with that feeling of wasted potential. So many people in their late twenties or even earlier compare themselves to others, people who have already achieved their dreams. The film follows Larson during that week, trying to finish his show, Superbia before time runs out.

2021 has been cited by many as Andrew Garfield’s year. The hype surrounding his appearance in Marvel’s Spider-Man: No Way Home still hasn’t died down quite yet and is unlikely to. Although some feel that this has overshadowed Garfield’s performance in Tick Tick..Boom! As Jonathan Larson, there’s no denying the pure talent of this man. Garfield was the first choice for Miranda when casting began, being impressed with Garfeld’s performance in Angels In America, a performance that won Garfield a Tony award back in 2018.

Garfield went on to spend a whole year working with vocal coaches, learning to play the piano as well as studying Larson’s performances to perfect the role. His dedication to his performance is clear to see in the film, many times does the audience forgets they’re watching Andrew Garfield play Jonathan Larson and not Jonathan himself. In other words, it seems no other actor could have taken this role on and performed as perfectly as Garfield did, demonstrating once again what a fantastic actor he is.

This musical is Miranda’s directorial debut and demonstrates how brilliant he can be behind the camera. Miranda has faced some controversy recently. Although In The Heights was a hit with many, others felt the casting was lacking. As someone who proudly cites how racially diverse his work is, many were left feeling disappointed with Miranda and the casting choices. However, since the backlash, Miranda has apologised and almost stated the regret he feels over the Founding Fathers in Hamilton. However, looking back at Tick Tick…Boom!, no one can deny the brilliance of Lin Manuel Miranda and how important this film really is.

The tragedy of Jonathan Larson

Although the film focuses solely on Larson’s difficulty in finishing his show Superbia, one that was never fully produced, the bittersweet ending leaves the audience feeling rather sad. It reveals Larson’s final days and missing out on seeing the success of Rent. It’s true that so many artists never see their brilliance appreciated. Jonathan Larson died at the age of 35, the day of Rent’s first Off-Broadway preview performance, suffering from Marfan syndrome. He never saw the success, the reactions, the reviews surrounding Rent. Rent played on Broadway for over 10 years, making it the 11th longest running show in Broadway history. It also received numerous awards, including the Pulitzer Award for Drama. The legacy of Larson does live on through the Jonathan Larson Performing Arts Foundation, the Jonathan Larson Grants, and this film, a beautiful tribute.

Make sure to check out our homepage for all news!