If you want something more inventive this Halloween, then look no further as we’ve round up the best celebrity Halloween costumes for you.

The following celebrities went far and beyond to create magical work of art to replicate their interest. Queen of Halloween Heidi Klum without a doubt takes the prize for most creative and unrecognisable outfits.

Whether you fancy being a ghost, witch or glamorous vampire, caking your skin to the fullest with makeup, glitter or finding that perfect outfit that fits the cause, we’ve got you.

Lewis Hamilton came in full force as the Joker. 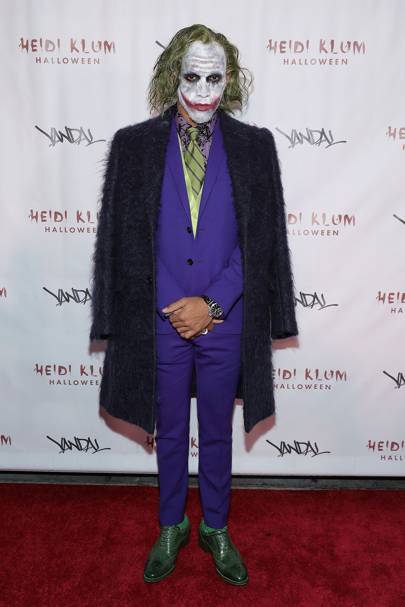 In 2016 Jay Z was the Ken to Beyoncé’s Barbie, with Blue Ivy rocking a customised Barbie leather jacket. 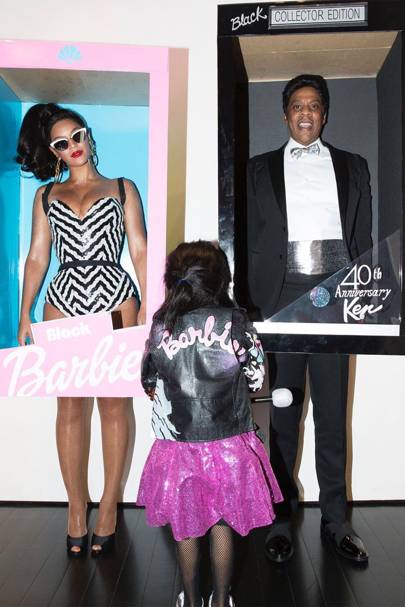 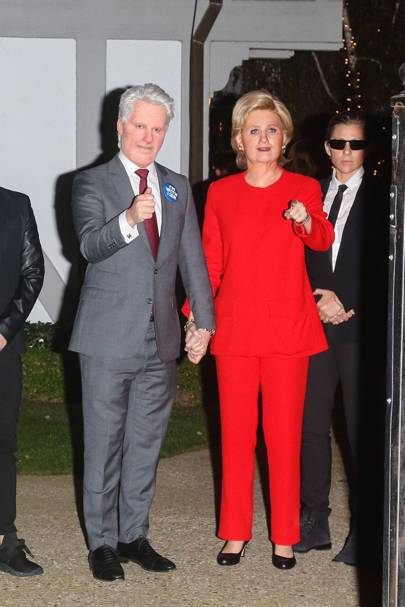 In 2016 Bette Midler transformed into Winifred Sanderson, her character in the 1993 Disney film Hocus Pocus. Nailed it! 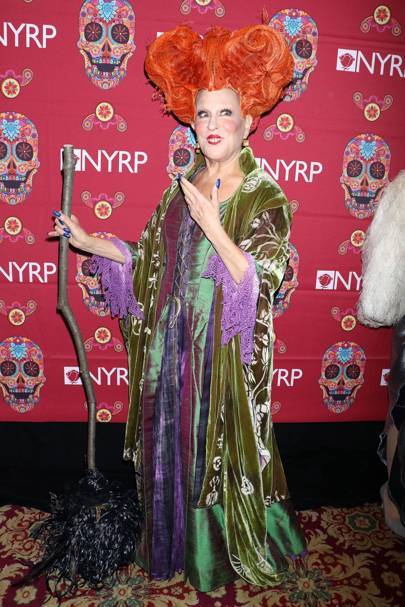 In 2016, Kylie Jenner transformed into pop princess Christina Aguilera for her second outfit. 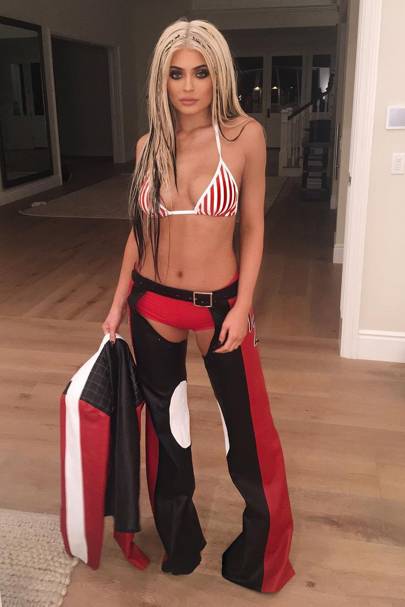 No wonder we barely recognised her, with nine hours of make-up and prosthetics Heidi Klum was transformed into Jessica Rabbit for her Halloween party in New York.

In 2015, Tyra Banks posted herself as Richard Branson on Instagram dressed- “Richard Branson, my business hero.” she said. We totally agree and she absolutely nailed that outfit!

In 2015 Jennifer Lopez and Casper Smart were coordinating skeleton for the night. 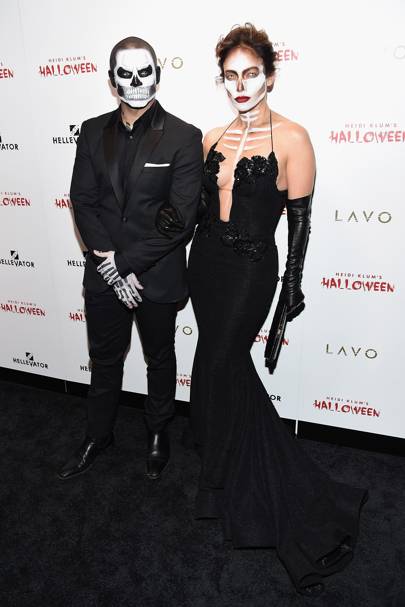 In 2016, Victoria’s Secret models Martha Hunt, Romee Strijd, Josephine Skriver, Sara Sampaio, Jasmine Tookes and Lais Ribeiro donned their scary and not so scary outfits at the Night Of The Fallen party. 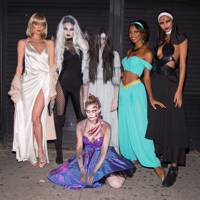 In 2016 Adele was unrecognisable in her Stanley Ipkiss costume from The Mask.

Coronavirus: The facts you need to know

Next
Solange: Don’t Touch My Hair
Start typing to see results or hit ESC to close
See all results

Subscribe to stay up to date and stay notified about exclusive offers and tips.
More Stories